Staff Concert 2: How About That! 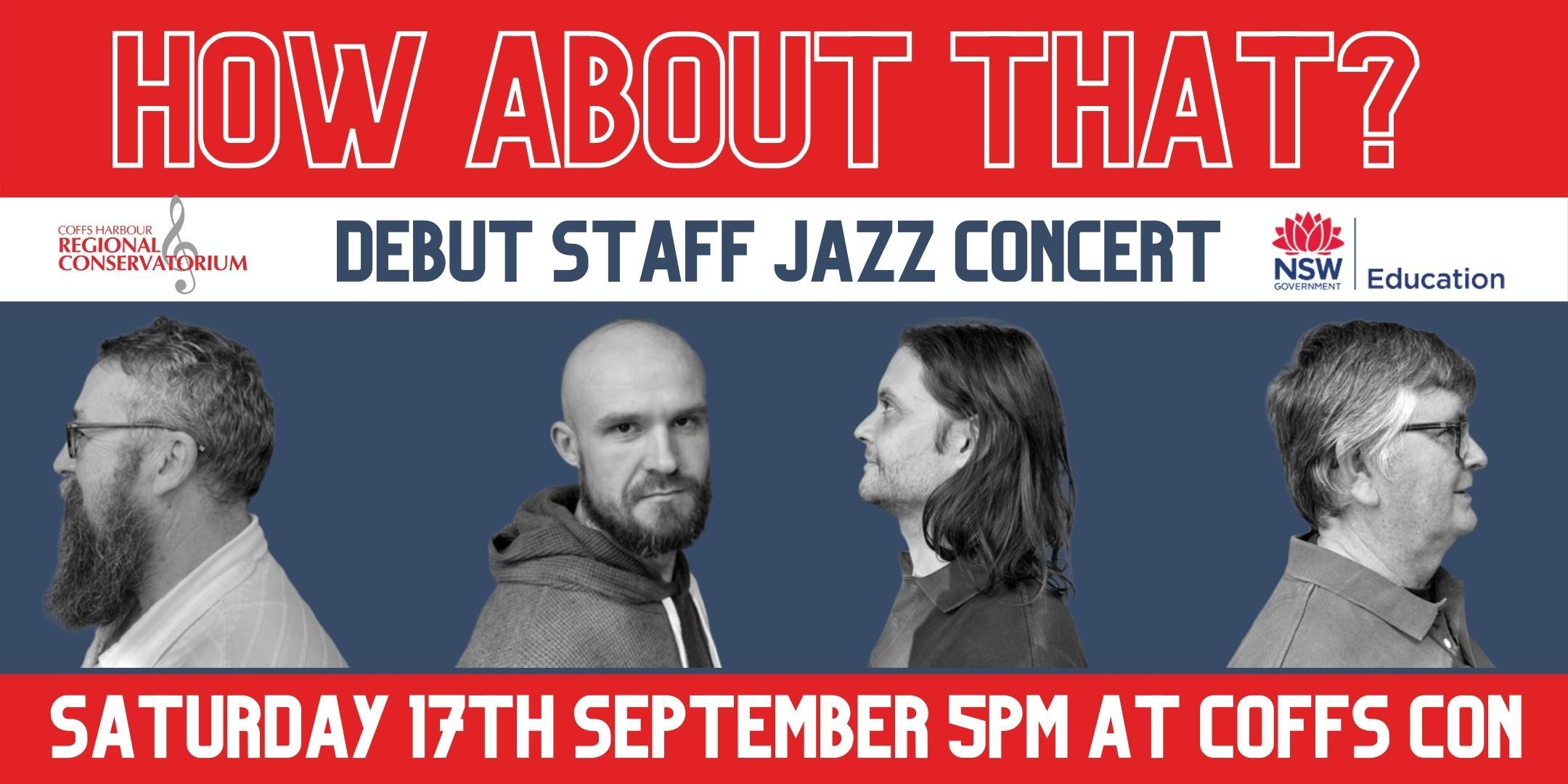 A night of original compositions by How About That: a newly formed ensemble comprising of guitar, sax, bass and drums

What could be described as a casual conversation question awaiting an interesting answer is not quite the name of a musical group you expect to hear.

Emiliano, Chris and Glen met whilst teaching at Coffs Harbour Regional Conservatorium and with Ivan they have realised their shared interest in original music. They have put together a repertoire drawn from their extensive libraries that they have composed throughout their careers.

There is no question of the quality and experience this new group has in its ranks. Each member has decades of playing throughout Australia and around the world. How About That is a new and exciting group able to share with you a musical conversation and compositions – a night not to be missed!

Emiliano Beltzer is a guitarist and bass player from Argentina. Starting his musical studies age 6, obtained a Teaching degree age 17, in various environments – classrooms, one on one tutoring, workshops and educational concerts. Memo studied classical guitar at University, and has a good knowledge of jazz and Latin American, studying with private tutors and years of performing with musicians from all parts of the American continent. He also holds a Diploma in Sound Production, has recorded & mixed albums and Ep’s, plus created soundtracks for theatre and video documentaries.

Dr Glen Hodges has taught for over 30 years, instrumental, vocal, ensemble and composition at Uni of Tasmania, Central QLD Uni, and Griffith Uni. He has received numerous awards and scholarships in Australia and overseas. Glen was a teaching fellow at the University of North Texas and Texas Wesleyan University. His Phd with Macquarie University (Sydney) studied the improvisation style of jazz guitar great Jimmy Rainey. Glen has performed at numerous jazz festivals, working with Australia’s finest musicians.

Chris Frater is an accomplished sax player who resides in Bellingen, has been a key figure in the music scene for over 35 years. He is know for his great sound and understanding of a range of musical styles. Chris has been directing the Bellingen Big Band since 1998, helped set up the 1990 Bellingen Jazz Festival. Over the decades he has played in many musical settings i.e. Zoobop, The Chris Frater Quartet, Speak-Easy. Currently he plays with Triptych, Offspring Gypsies, FreFra and William Street.

Ivan Pliaskin, USSR born drummer with strong accent and unknown past, has been seen around many artists, performing with everyone and everywhere including Iceland and the North Pole. 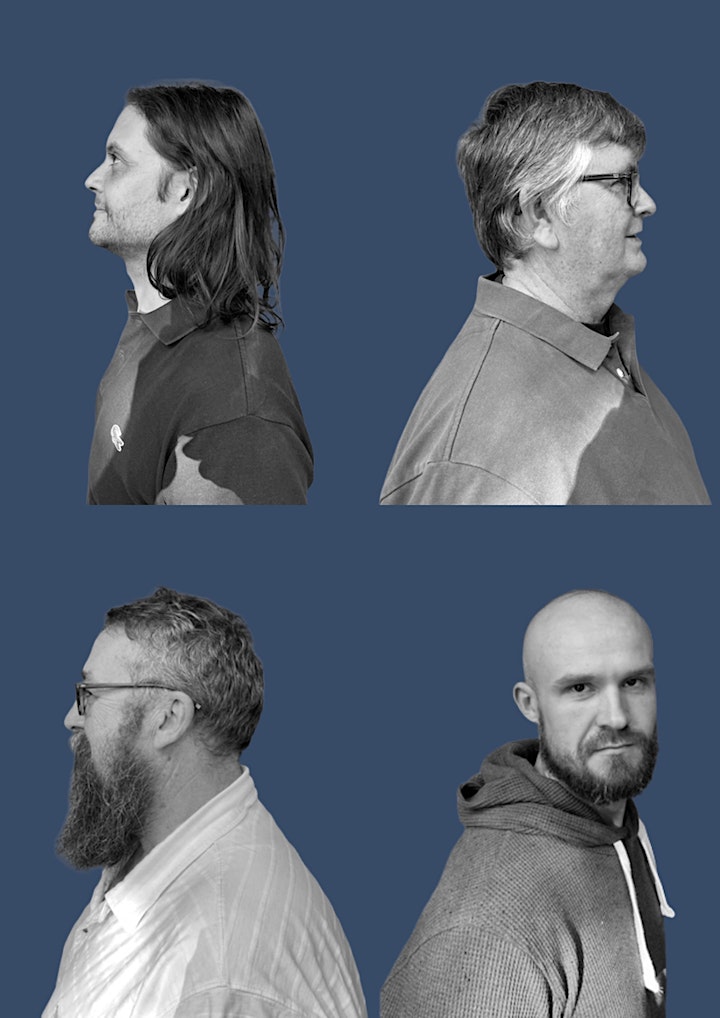