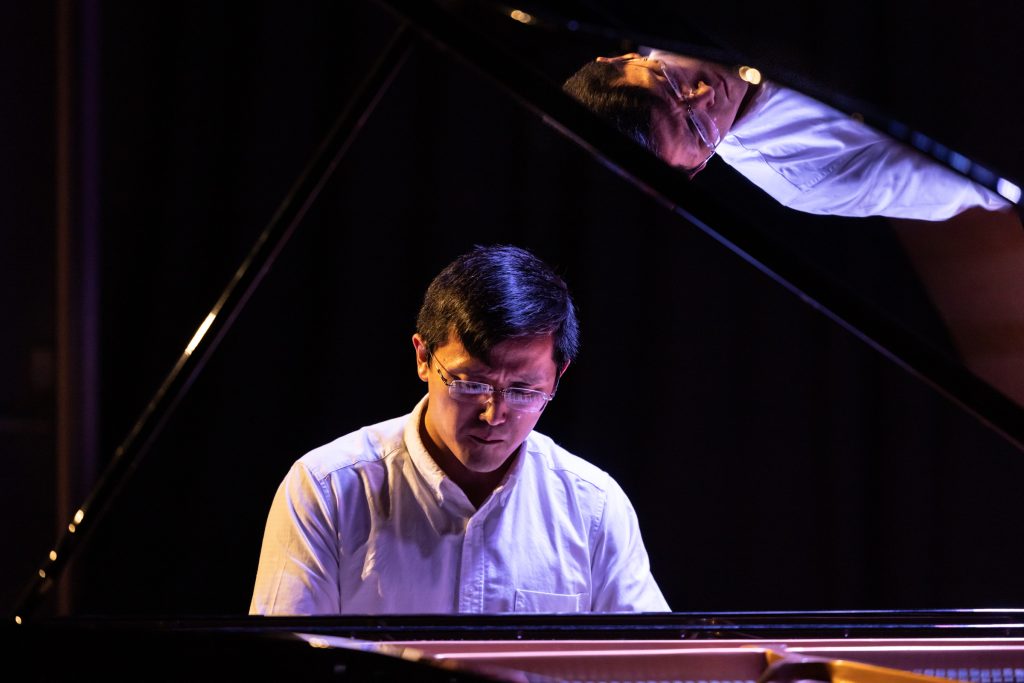 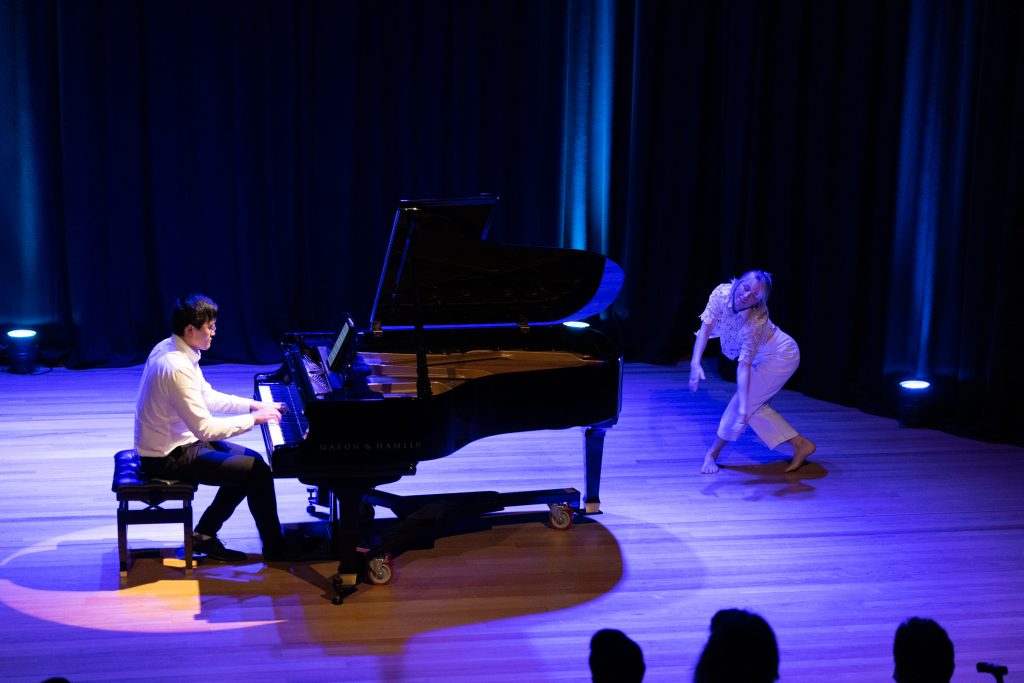 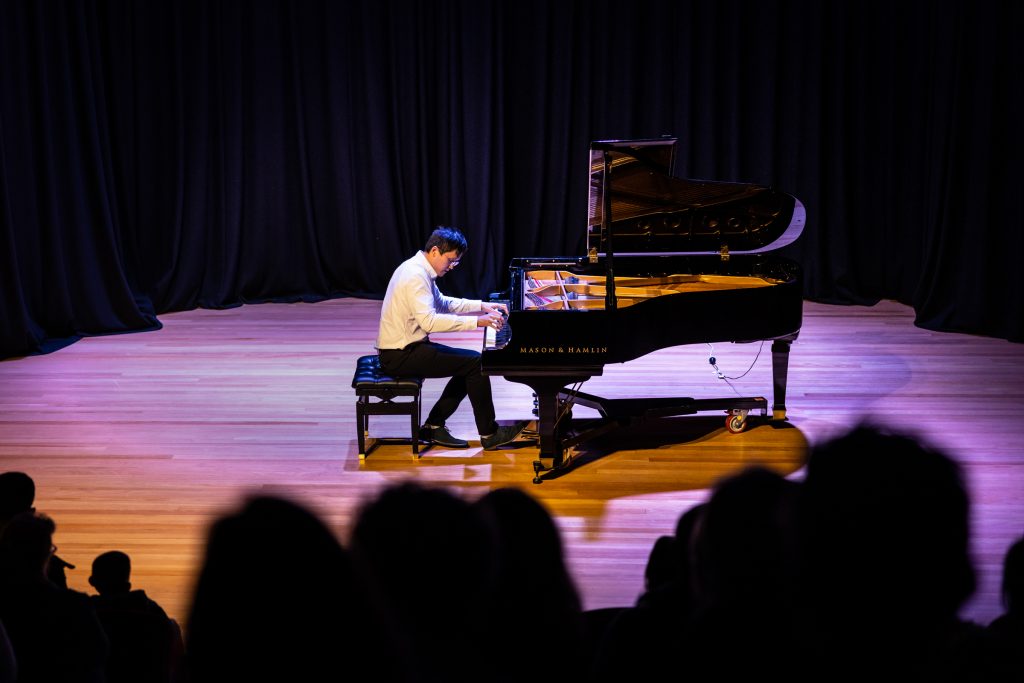 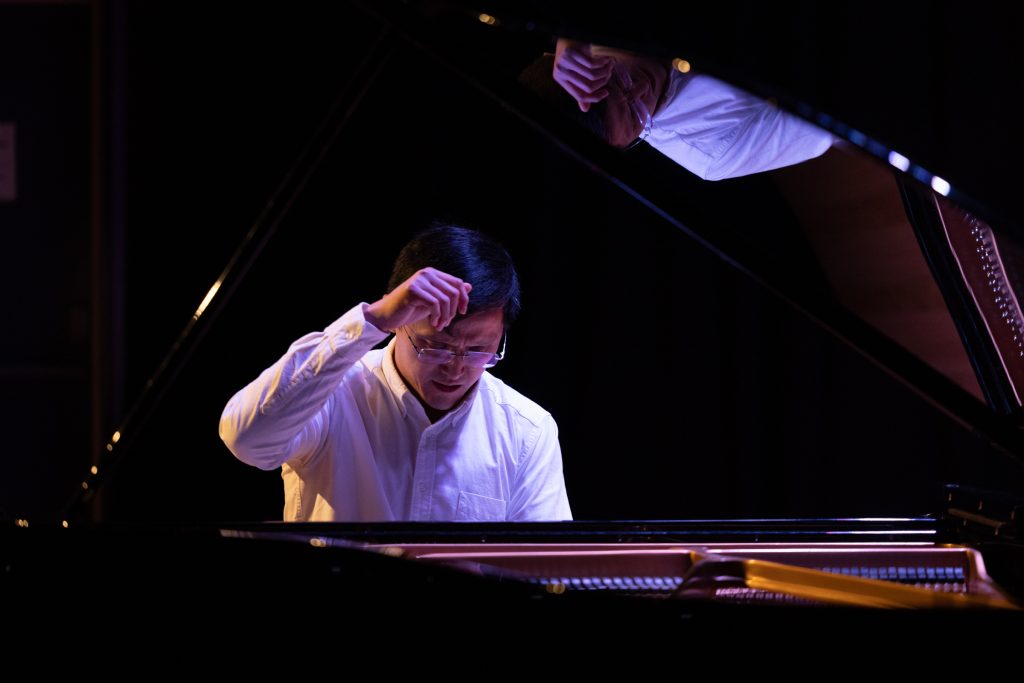 Described as “a pianist with not only extraordinary technique but also poeticism in depth”, Roger, an alumnus of the Queensland Conservatorium and the Hochschule für Musik Karlsruhe, won second prize at the prestigious Lev Vlassenko Piano Competition at the tender age of 18.

Roger completed his Masters of Music in Karlsruhe, Germany and was signed by a soloist concert agent in Berlin Whilst in Germany, Roger was appointed as a Yamaha “Young Artist” with the Yamaha European Headquarters in hamburg, which included touring Euopre extensively as a soloist and chamber musician.

Since returning recently to Australia, Roger performs regularly as a featured concert soloist, including with the Queensland Ballet and Queensland Symphony Orchestra. He is currently the guest solo pianist and assistant conductor for Queensland Ballet, guest pianist for Queensland Symphony, and completing his doctorate at the Queensland Conservatorium of Music. Since 2021, Roger serves as the chair of jury for the Kayserburg International Piano Competition, and the President for the Friends of Lev Vlassenko Piano Competition. He works also as the artistic executive for the Blacknote Production Studio in Hamburg, Germany.