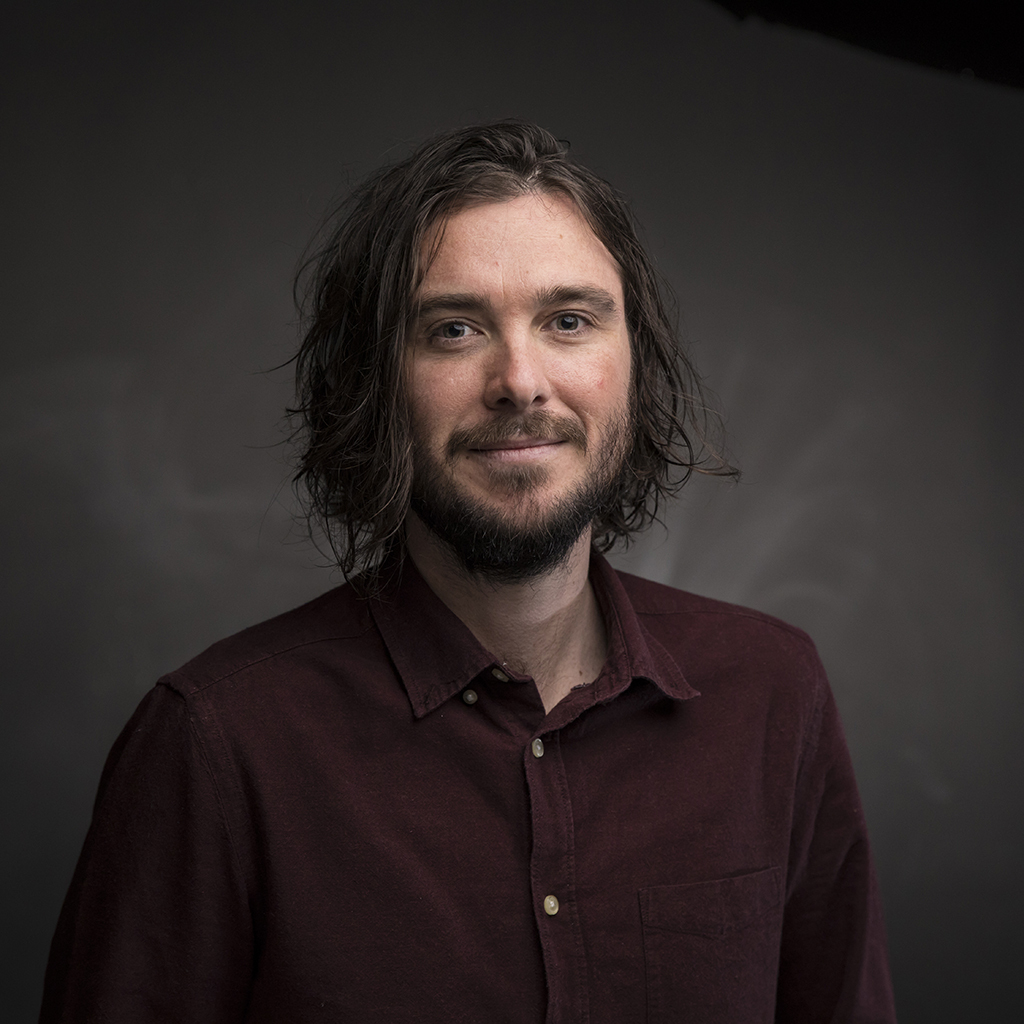 At the age of 12 Danny’s mum brought home a bass guitar to learn it herself, and it wasn’t long before Danny found a great passion for the instrument. After a year or 2 Danny quickly began performing regularly wherever the opportunity came along, in the school band, church band, friends metal bands and also his dads jazz band (Phil Stitt). At this time, he started lessons with Roger Faynes at the Coffs Harbour Regional Conservatorium. In his late teens Danny co-founded his own original band, Uncle Jed, with brother Shannon and cousin Laura. In 2007 Uncle Jed released their EP and started touring.

Where did you undergo training?
Coffs Harbour Regional Conservatorium as a teenager and private tuition in Sydney.

What instrument(s) do you teach?
Bass guitar

What is your favourite genre of music?
I couldn’t say. I guess the music I listen to most would be jazz.

Who is your favourite musical artist or composer?
Stevie Wonder