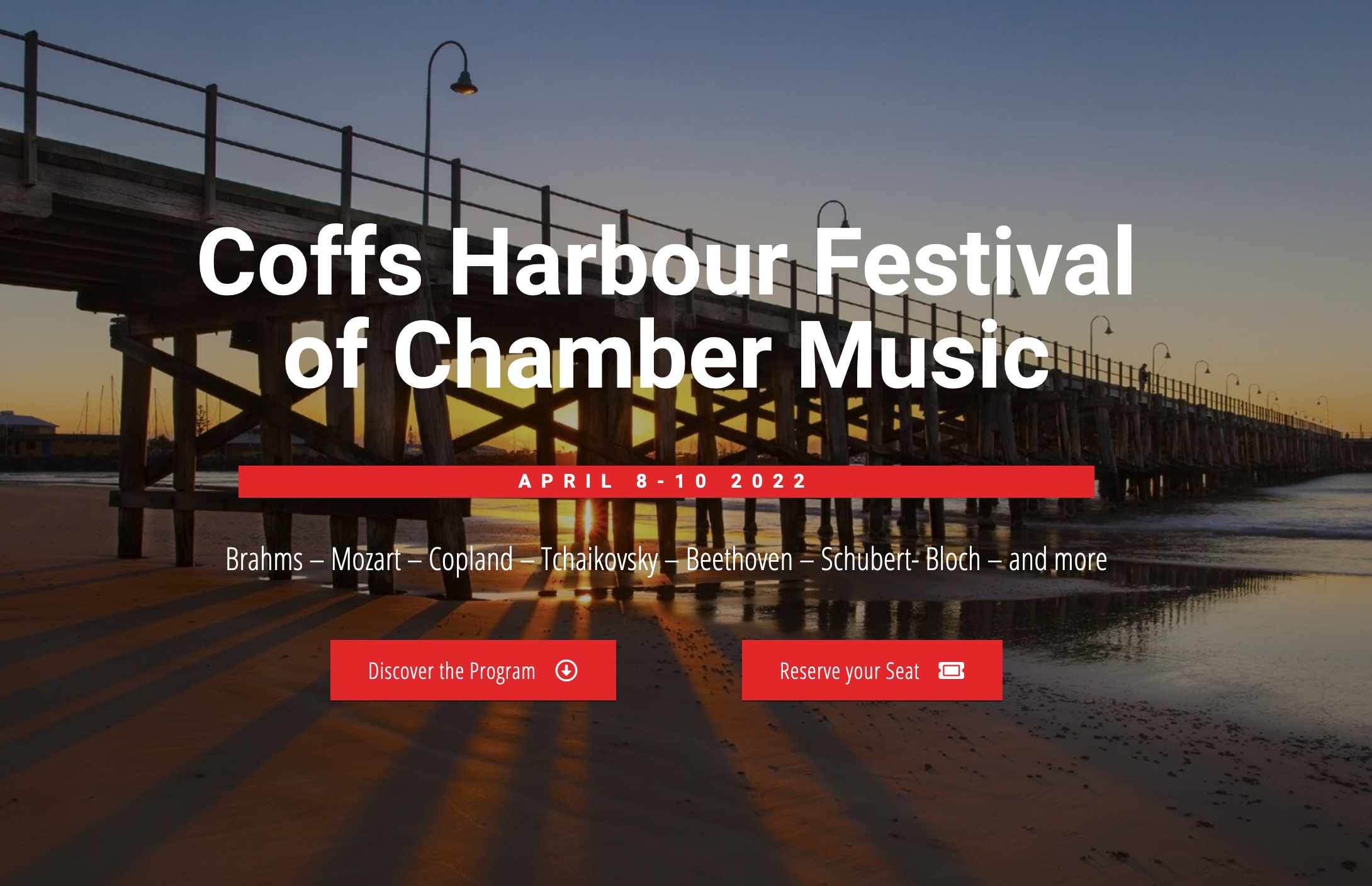 The Coffs Harbour Festival of Chamber Music brings together Australia’s leading professional and student musicians on stage in Coffs Harbour for a 3-day celebration of music, performing arts, culture, community and collaboration.

The Coffs Harbour Festival of Chamber Music brings together Australia’s leading professional and student musicians on stage in Coffs Harbour for a 3-day celebration of music, performing arts, culture, community, and collaboration.

The Festival is the first of its kind at the Coffs Conservatorium and brings an exciting program of classical and contemporary chamber music performances, workshops and masterclasses to the greater Coffs Coast community.

A vision of bringing world class performances and experiences to audiences and students, the festival celebrates collaboration between leading professionals and local student musicians, featuring a multi-tiered learning structure built to inspire and lead the next generation of regional musicians.

Opening the festival on Friday 8 April, the Australian String Quartet present a world premiere composition by Manduway Dutton (Gumbaynaggirr nation), Beethoven, and Tchaikovsky for their first ever concert in Coffs Harbour.

Saturday 9 April sees Academy students feature in the spotlight with open rehearsals and collaborative concerts alongside festival musicians and the Australian String Quartet. After a relaxing afternoon, the Saturday evening concert offers a program that features another world premiere, and two diamonds of the chamber music repertoire by Schubert.

Sunday 10 April brings the festival to a close with the final concert beginning at 3pm. The program takes listeners on a journey through dramatically different landscapes, encapsulating the weekend and celebrating the return of live music and arts and culture on the Coffs Coast

Seats are limited. Reserve your full-festival pass now before they sell out. Single concert tickets will go on sale early January. 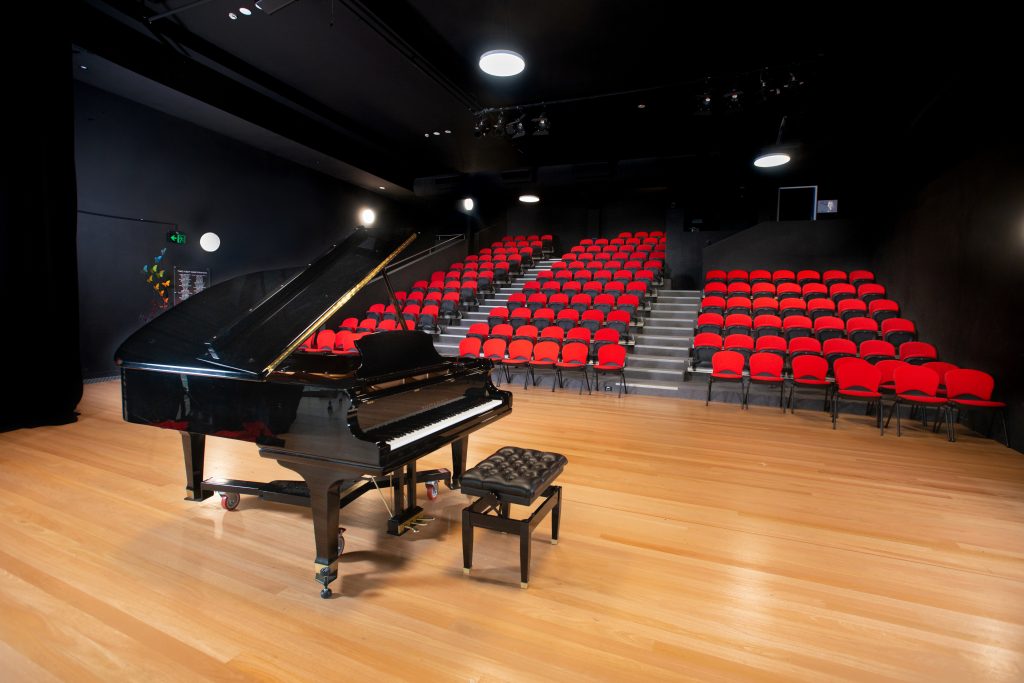 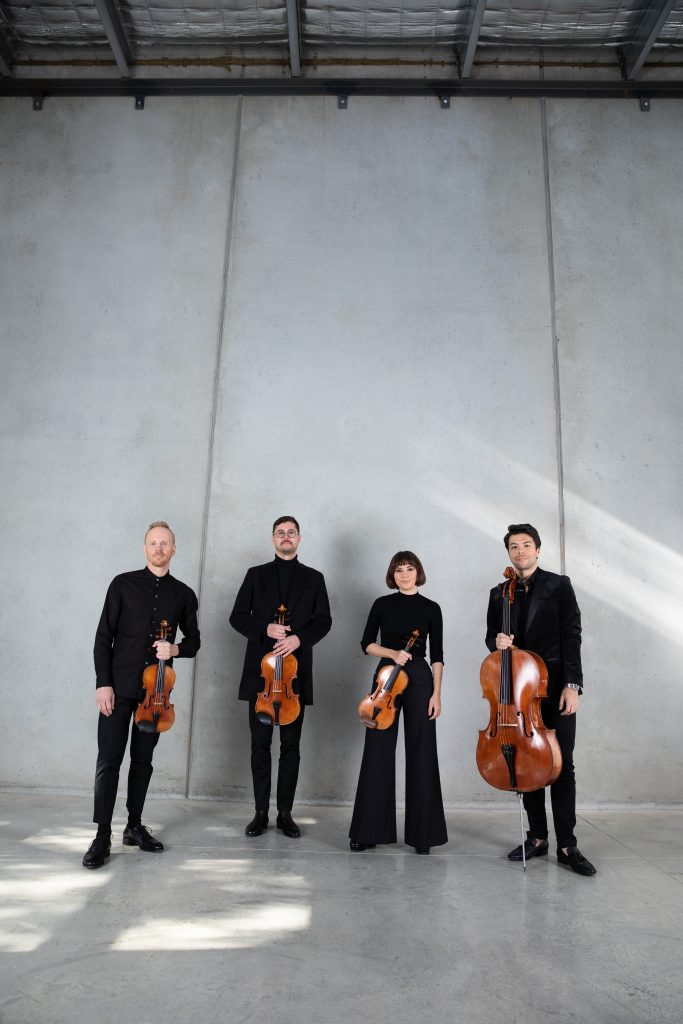 Can I buy tickets for the whole weekend?

Yes! Full festival passes are now available, they offer discounted ticket rates and access to all concerts and events.
Individual concert tickets will go on sale early January.  Seats are limited though. Secure you seat now with a full festival pass.

Where are the concerts held? How do I get there?

All festival concerts will be held in the Coffs Harbour Regional Conservatorium Performance Space.

The Coffs Conservatorium is located in the Bray St Complex (1/6 Bray St, Coffs Harbour NSW 2450), right next door to the cinemas, with plenty of parking available. Turn off Bray St at Hungry Jacks and continue driving in until you see the Conservatorium on your left.

Can I attend if I have a wheelchair or a walker?

Yes! The Coffs Conservatorium is accessible for all with ramp access and wheelchair specific seating areas in the Performance Space.

What kind of music will be played?

The Festival is a showcase of classical chamber music, including two exciting world premiere performances.

Will there be opportunities to meet and greet the musicians?

Yes! Following each concert there will be plenty of opportunity to meet and greet the musicians.

I would like to support Chamber Music events, how can I become a supporter?

Whether you are an organisation or an individual, you can support the festival to bring more Chamber Music to Coffs Harbour. You can use our donation page or contact Conservatorium Director Patrick Brearley on (02) 6652 1592 to discuss how to become a sponsor.

This festival is brought to you by our supporters