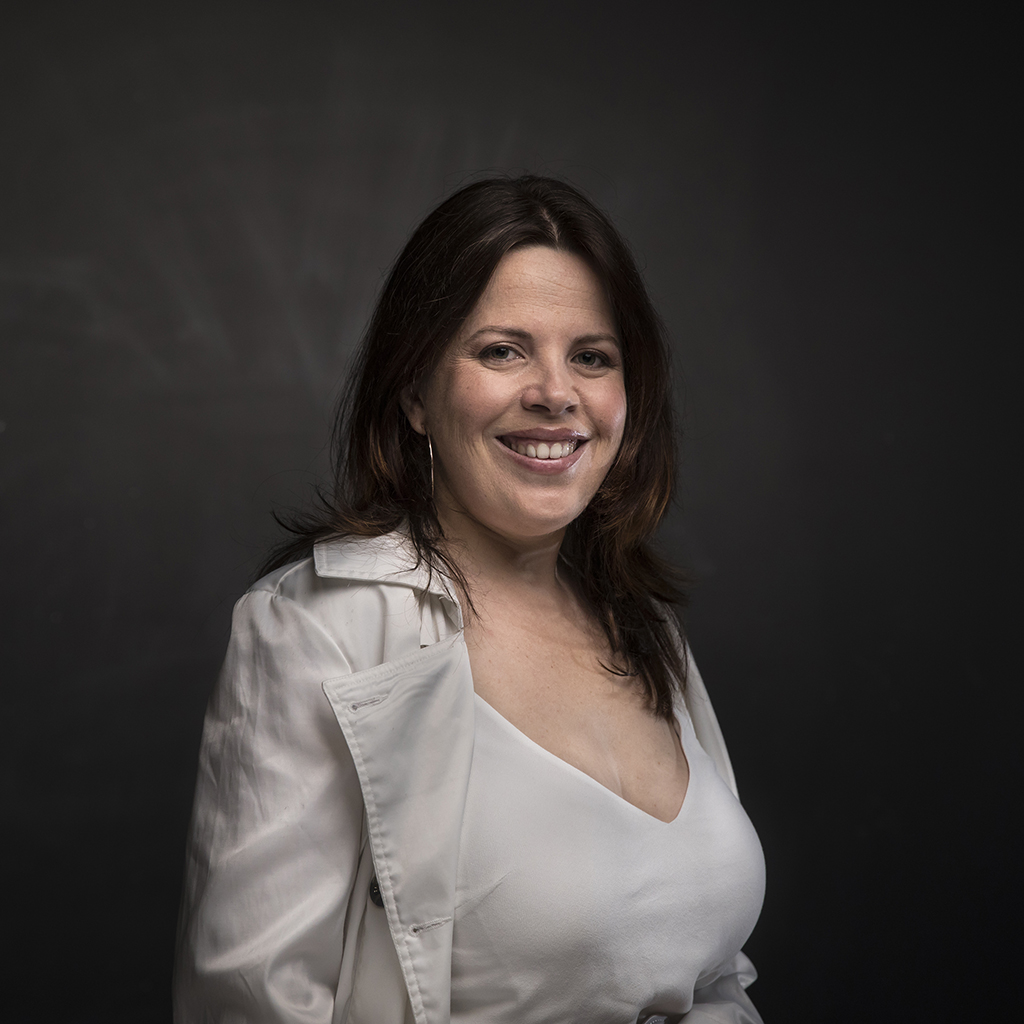 Vocalist, musician and teacher, Sara Battery started teaching at Coffs Harbour Regional Conservatorium (CHRC) at the start of 2017. Coming from a musical family, music is Sara’s passion and joy. Always with the ambition of becoming a musician, she started learning piano at Coffs Harbour Regional Conservatorium from a young age. The passion for singing grew in her and she joined numerous choirs and started learning to sing.

She has performed in various incarnations including in a rock band, world music choir, musical productions, acapella vocal group and as a solo performer. Some highlights so far in her performance career include, touring Japan with Isabella Acapella and singing in the Opening Ceremony for the Sydney 2000 Olympic games.

Where did you undergo training?
Sara has a Bachelor of Contemporary music though Southern Cross University as well as a Graduate Diploma in Education. She has recently completed a Level One and Level 2 course through The Estill Voice training System.

What instrument(s) do you teach?
Singing singing and more singing. She also directs the Conservatorium choirs, the Microtones, Minitones and the Overtones.

What is your favourite genre of music?
Sara has an eclectic taste in music and finds it difficult to narrow down to just one genre. She particularly enjoys singing contemporary music such as pop, rock, funk, soul and rnb.

Who is your favourite musical artist or composer?
With an eclectic taste in music naming just one artist is a challenge. Some of Sara’s favourites to sing include, Joss Stone, Aretha Franklin, and Maroon 5.